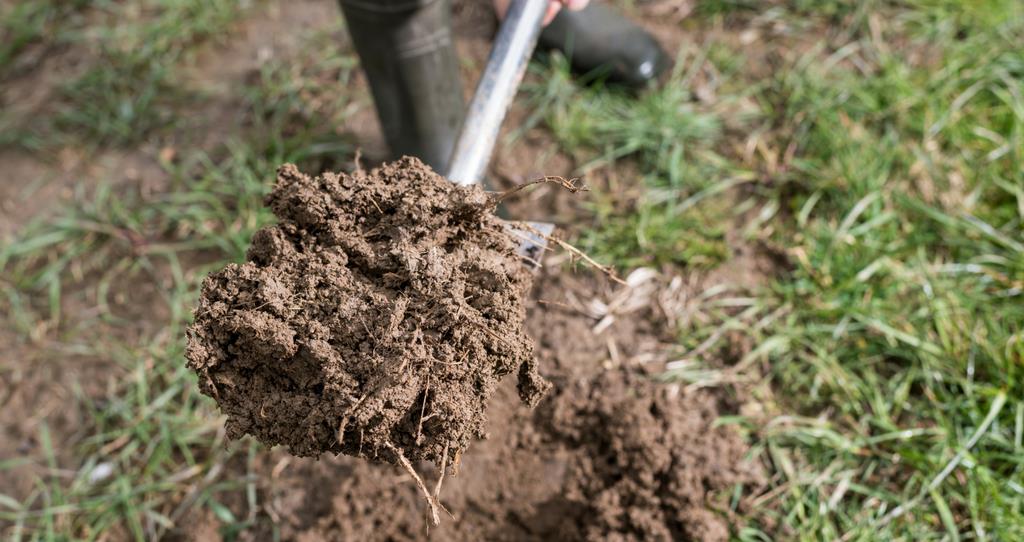 Results are reported for statistical collation of soil analytical data provided by participants in the Professional Agricultural Analysis Group (PAAG). For the current year results for around 195,000 samples were available, an increase of 8,000 samples in the previous report.

Some participants provided data that could be broken down by arable and grass as the current crop and datasets were constructed to allow collation within this breakdown.

Conclusions should be drawn cautiously as the data were not necessarily representative of all UK fields and data collations were not statistically rigorous.

However, some general points can be made: